Vera Sidika and husband Brown Mauzo are the happiest couple in town because they are expecting a beautiful gift from God. Though Mauzo was rumoured to be a deadbeat to his other kids. Vera was equally rumoured to have flashed Otile’s child but she opposed. She is the only one with the truth though and we will take what she gives.

While Brown Mauzo is a Kenyan singer based in Mombasa, Vera Sidika is a socialite and business woman. It’s not known how long they dated before officiating things because it all happened so fast. 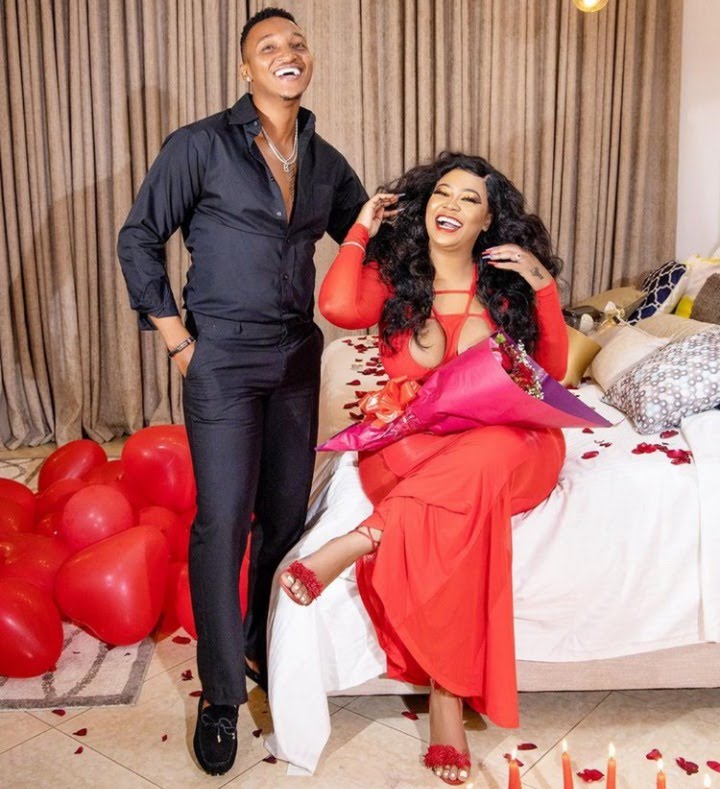 Netizens have been suspecting this because she is not the calm type. She likes posting her pictures but this stopped suddenly. However, Mauzo confirmed it all yesterday in a video. She wondered how Vera managed to eat so much to which, Vera responded that he should leave her alone since she was eating for two. She goes ahead to say the beans and meat she was having, the baby asked for it.

Below are some reactions to the news 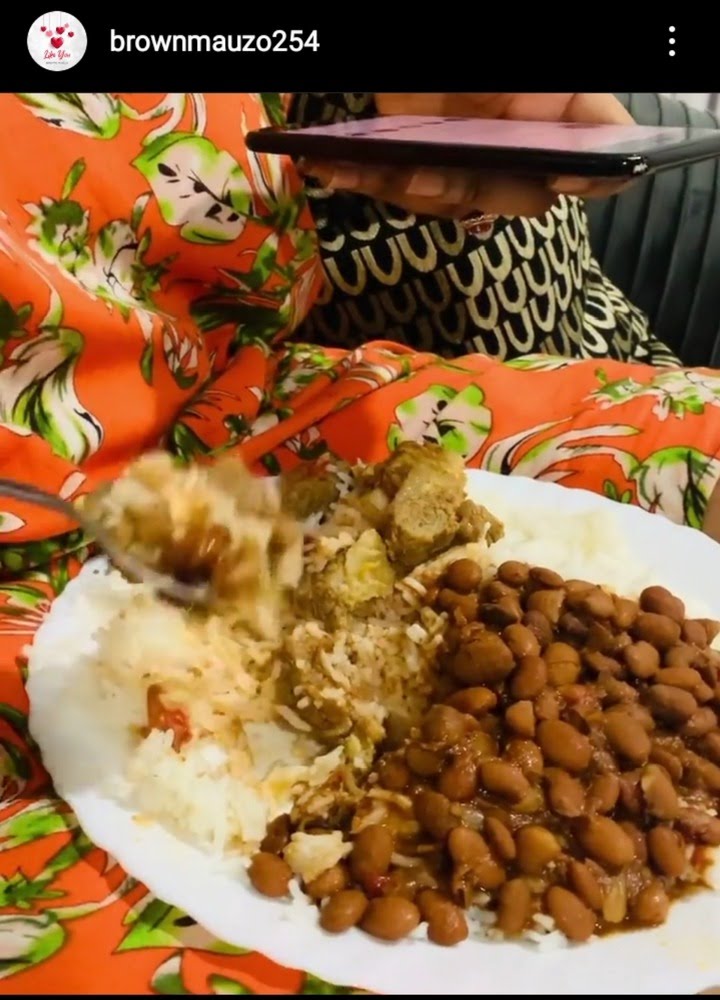 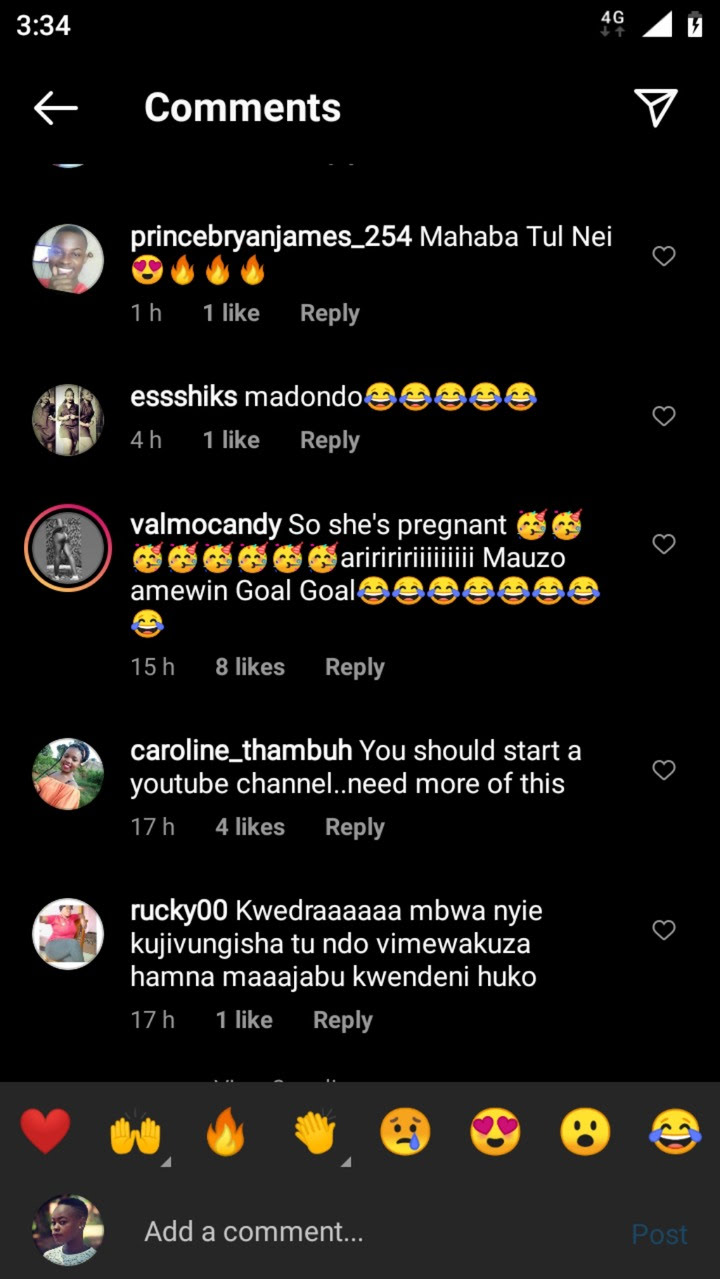 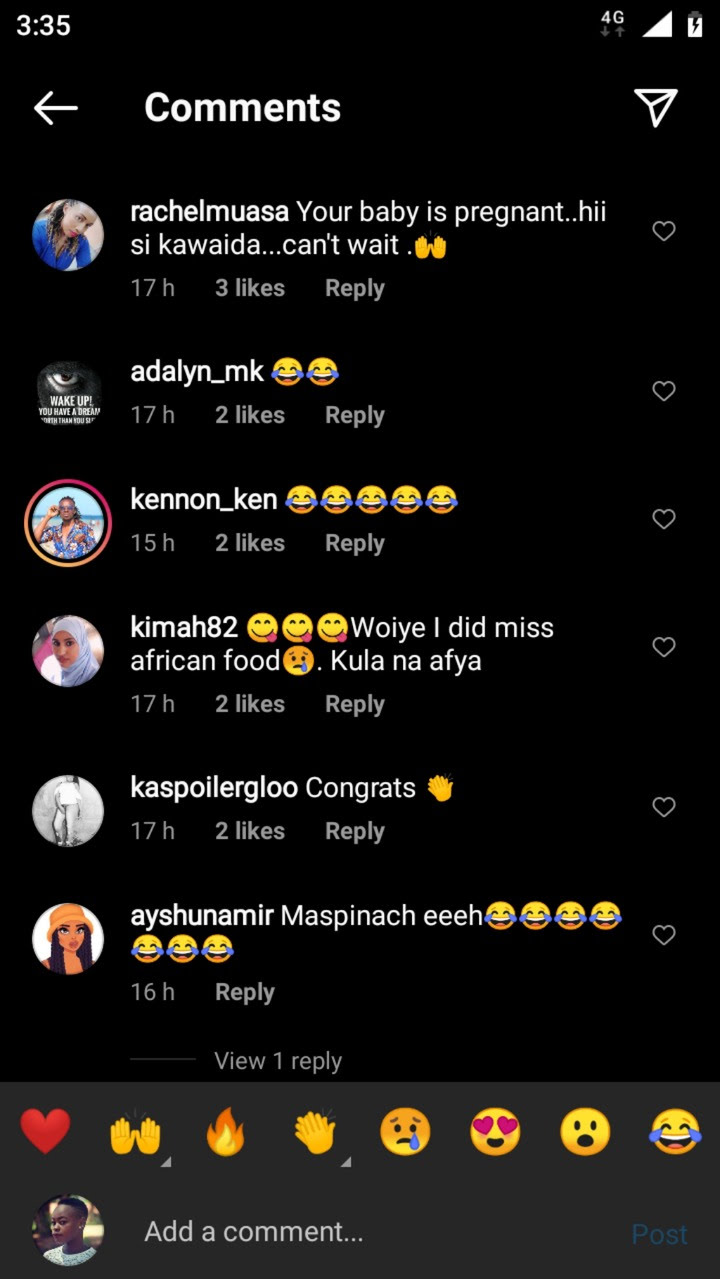 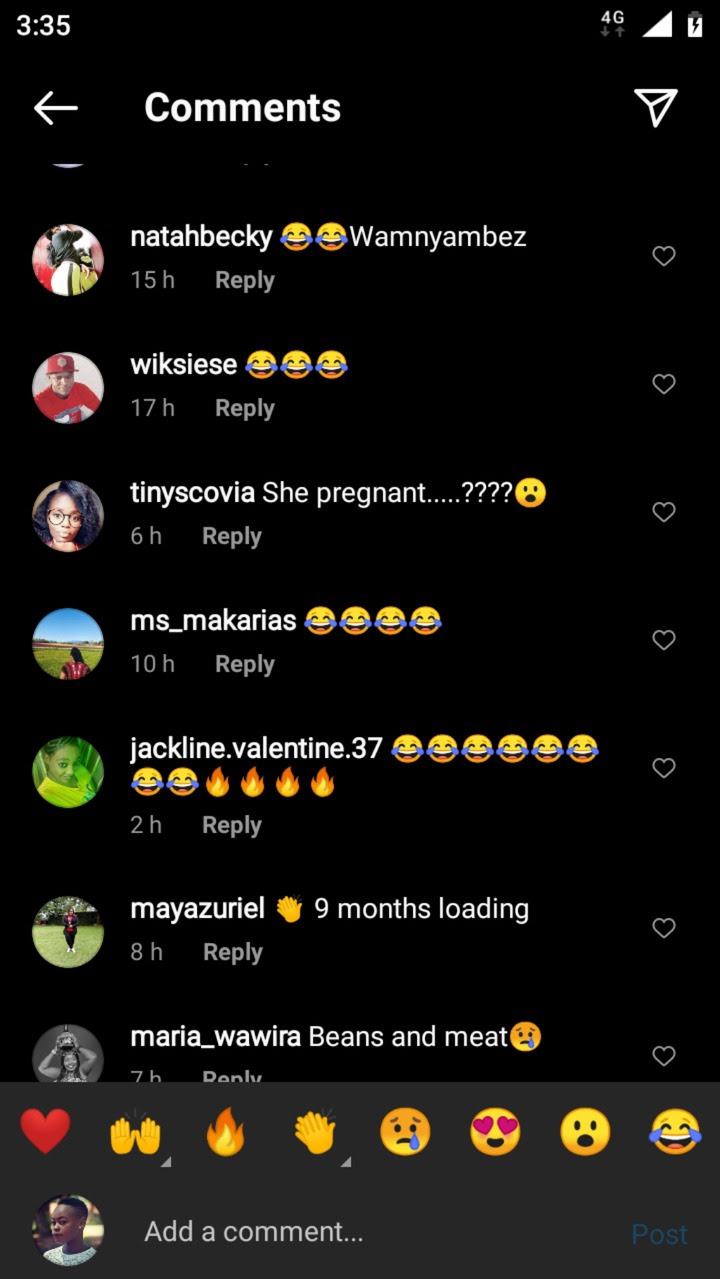 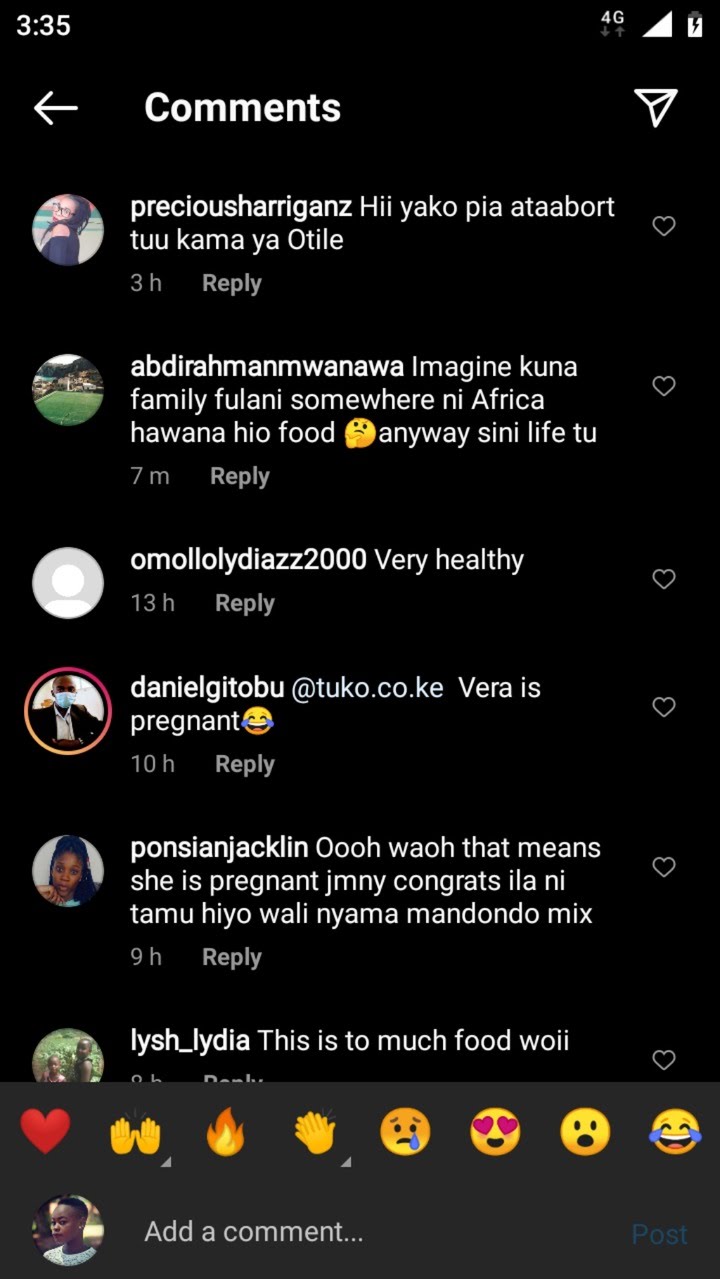