Dogo Charlie is one of the famous musicians in Kenya who have been known for producing Cover songs and also parody songs. Dogo’s real name is Charles Akisha and was born on April 1998 and brought up in Kericho County. Dogo’s parents weren’t financially stable and they used to work as tea pluckers to sustain their family. This made life hard for them as they could barely afford food or even some clothing. 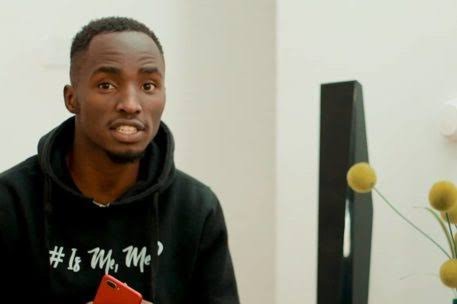 “My childhood wasn’t that easy and it was full of challenges. We used to lack food due to my parents being financially unstable or even money to pay fees. I started schooling in Kericho at Kapsongoi Primary school,a public school and after completing my primary school, i proceeded to a secondary school in Migori.” Dogo Charlie shared.

“While in primary, i stayed at my grandmother’s place. My grandmother could not afford to buy food for us as we were quite a number under her roof. We could go to school on an empty stomach and even come back for lunch and find nothing to eat. On my way to school, there was a shop whose owner displayed their goods.Since i was hungry, i timed him and stole soda and bread when he never noticed. I reall regret this because i became a thief.” Dogo narrated.

“After joining secondary school, life was still not smooth. I remember an instance where i had chose to drop out of school in form two because my parents could not afford school fees. My parents vowed to do their best and ensure i completed my schooling and this made it possible for me to proceed although i was frequently sent home over fee arrears. In school, i loved music, comedy and scouting.” He further said.

“Over time, my life was really full of challenges. There was this time we had serious family problems that really disturbed me and i opted to commit suicide. I decided to hang myself with a rope because i could not take it anymore. I thank God because he saved me over this temptation.” 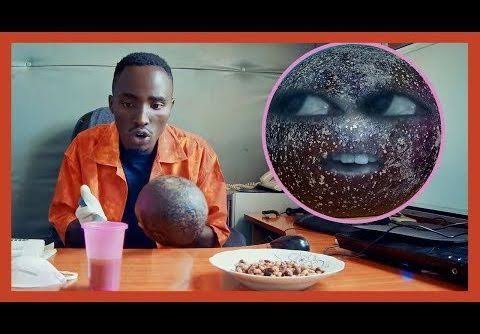 Although Dogo Charlie went through all the challenges in life, he was always hopeful that one day life could dawn on him positively. After school, he started a pedicure and manicure business that could earn him a living. He got love for music and due to that, he started doing Cover songs and Parody. His journey was not easy but he was motivated when his first song was rated 26th among the trending songs in Kenya. That gave him hope to continue with music and he can now earn with music.

Read Also : Watch Video Arrogant Slay Queen With A Big ‘Nyash’ Stops Her Range Rover in The Middle Of A Busy Road Causing Inconvenience To Other Motorists