Alsay released his first song Nakusemea while under Mkubwa Fella as his manager. He then released Niwe Nawe featuring Temba among other tracks before the creation of Yamoto Band.

Yamoto Band was active from 2014 to 2017 where it dissolved and every member was to shine on his own way. 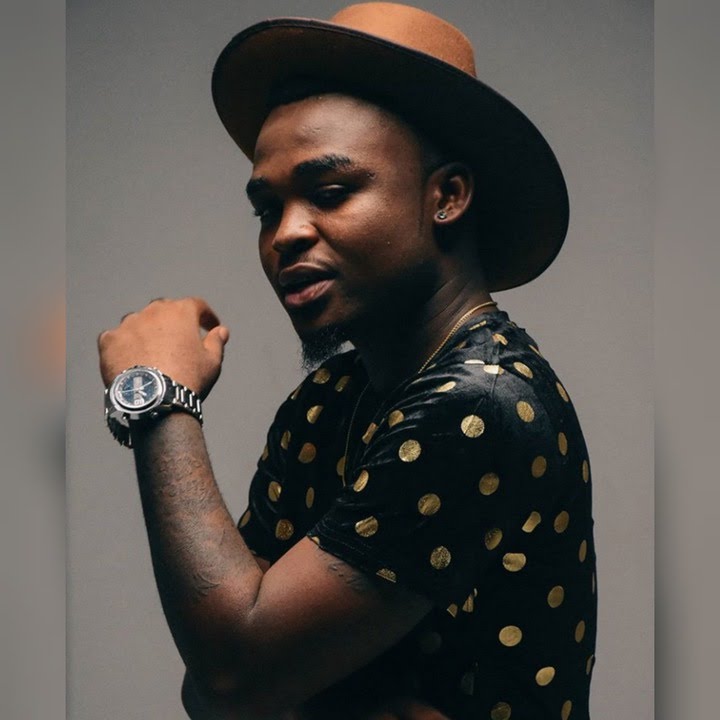 Aslay was then doing it all by himself under his earlier manager Chambuso. He started shining and the songs he did after the fall of Yamoto received a lot of airplay and public views. 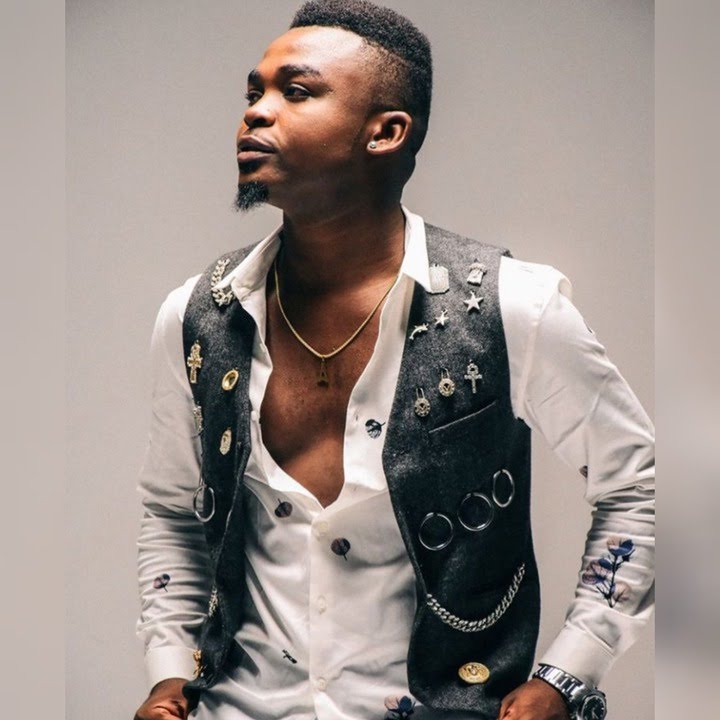 Aslay has shown his potential while working as a solo artist. He stands to be the top Tanzanian artist doing better even without being signed under the top record WCB.