We are almost at the end of another week that has been characterised by doubt, fear, confusion and most of all unexpected surprises.

The fight against Coronavirus has not been an easy one for Kenya.

Ever since President Uhuru Kenyatta reopened the economy the number of cases doubled leaving many Kenyans in a state of fear.

Aside from the rising cases, Kakamega Governor Wycliffe Oparanya made the headlines after a local daily reported that the county had allocated land for mass burial.

Reports indicated that land was set aside to be used to bury anticipated Covid-19 victims who would succumb to the disease.

The information attracted the wrath of ex-Kakamega Senator Boni Khalwale.

Khalwale remarked that the move by the county was uncalled for and funds should not be wasted for such an initiative.

He pointed out that the county boss should put all his effort into fighting the virus with the resources allocated.

This brings up the big question, is such a move by the county necessary?

These are the news making headlines on Opera News App:

Jeff Koinange Reveals Where he Contracted The Virus, Says he Has Lost Sense of Taste 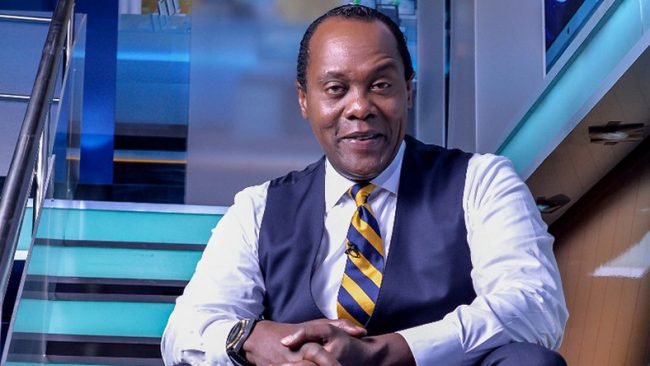 Celebrated media personality Jeff Koinange appeared on Citizen Television last night and narrated how he might have contracted the coronavirus disease.

Ruto Fires up Base as Key Ally Keeps Tuju Busy

Deputy President William Ruto on Wednesday escalated his meetings with grassroots networks as his right-hand man pressured Jubilee to release its financials.

Kuria praised the president on the decision claiming that some of the CS’s were using the freedom for personal gain.

According to the lawmaker, some of the leaders were using the tours to push for their political ambitions.

This leaves one wondering, could Kuria be saying the truth or is this one of his many unjustified accusations?