Last month, while appearing for an interview on live TV, Elgeyo Marakwet Senator Murkomen said that he would not allow his salary to be slashed and the money taken to the COVID-19 emergency fund because he takes home less than Ksh10,000 in a month.

Just a month later and the outspoken lawmaker has been fired from his lucrative position as the Senate Majority leader where he was enjoying more than Ksh 400,000 in perks and other luxuries. How will a man who was earning Ksh10,000 survive without all these?

We understand why Murkomen and his Nakuru counterpart Susan Kihika, who was fired as the Majority Whip, would fight tooth and nail to annul the changes made by the party on Monday.

But should we really feel sorry for them? Didn’t they know what they were getting themselves into when the chose to go against the President?

The two leaders are allies of Deputy President William Ruto but they should have understood long ago that the DP was not even in a position to protect himself and taken a low profile. You play with fire, you get burnt.

As Tanga Tanga members hold press conferences and quote Bible verses on Twitter, one man whose prayers have been answered is West Pokot Senator Samuel Poghisio who is the new Senate Majority Leader.

Until Monday afternoon, Poghisio did not have a social media presence, but he has since created a Facebook page which already has close to 10,000 followers in less than 24 hours.

In one of his first posts, Poghisio has promised that the Senate will never be the same again. Well, time will tell. What we know though is that his life has changed.

Here are the stories making headlines on Opera News:

Mr Murkomen and Ms Kihika are now faced with the reality of losing the hefty perks that come by virtue of those offices.

The leaders who now serve as Elgeyo Marakwet and Nakuru Senators, respectively, had been entitled to higher pay packages compared to their colleagues, enhanced security and vehicles paid for by the government.

They will also lose offices and extra staff who were fully paid by the Public Service Commission.

How Uhuru Plotted Coup Against Ruto 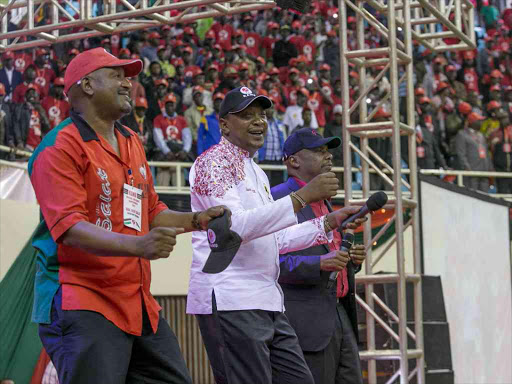 It began with the reorganisation of Jubilee Party’s top organ — the National Management Committee — by installing new members loyal to the President.

This paved the way for a post-poll agreement with Gideon Moi’s Kanu, culminating in yesterday’s purge of key Ruto allies from parliamentary leadership. 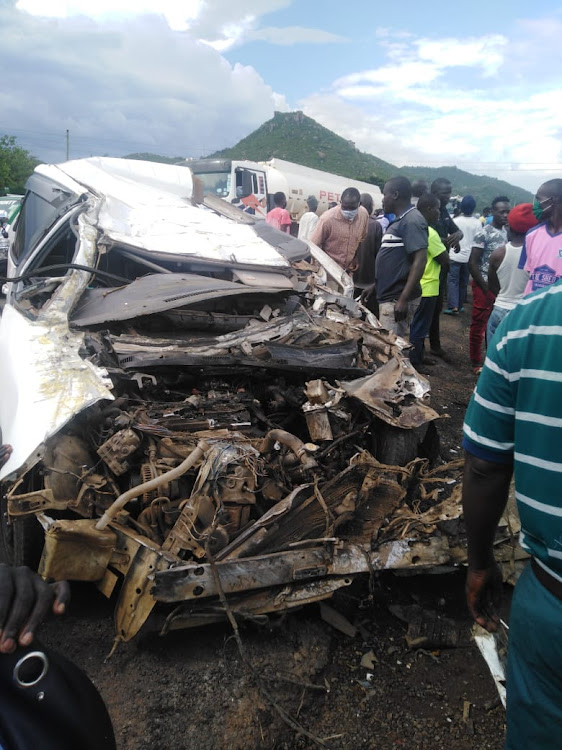 Seven people including a child died on the spot on Monday in a road accident involving a lorry ferrying sugarcane and two other vehicles on the Kisumu-Busia highway.

He said the truck from Bondo ferrying sugarcane to Kisumu lost control when the driver was trying to avoid hitting another vehicle.

How should Deputy President William Ruto respond to the changes made by President Uhuru Kenyatta in the Senate Leadership on Monday?