Arsenal looks closer to completing their first deal of the summer. The Gunners will sign Rwandan born winger George Lewis who impressed in a trial with the team three months ago.

He plays in Norway and is a 19 year old who has pace to burn. However, he will not link up with Mikel Arteta’s team but instead train under Steve Bould with the under 23s. 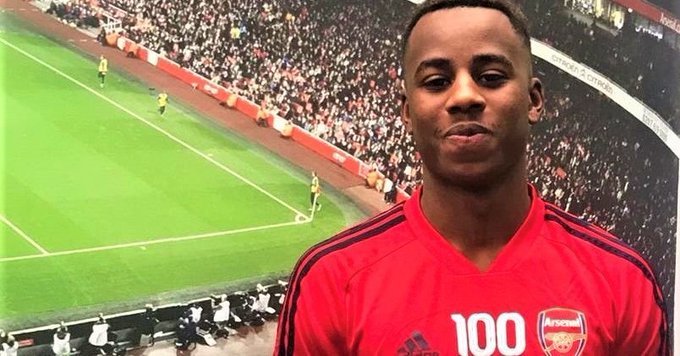 His agent confirmed the news and it is expected that the deal will be signed restrictions are lifted in England following the Corona outbreak.

Elsewhere, Barcelona is close to signing Juventus midfielder Miralem Pjanic. The player has already agreed personal terms with the Catalans but an agreement is yet to be struck with the Italian Champions.

Pjanic was valued at around €50m before the coronavirus pandemic, but his valuation has now dropped to €30m because of the financial impact the virus has had on football.

Barcelona are also considering only offering players in exchange for Neymar.

The club are hoping PSG could fall for their cunning plan because they are getting a bit fed up of the whole Neymar saga and because he’s out of contract in 2022.

France internationals Ousmane Dembélé, Antoine Griezmann and Samuel Umtiti are all mentioned as players who might interest PSG.

A Week in a Minute: 7 Hot Stories That Made The...