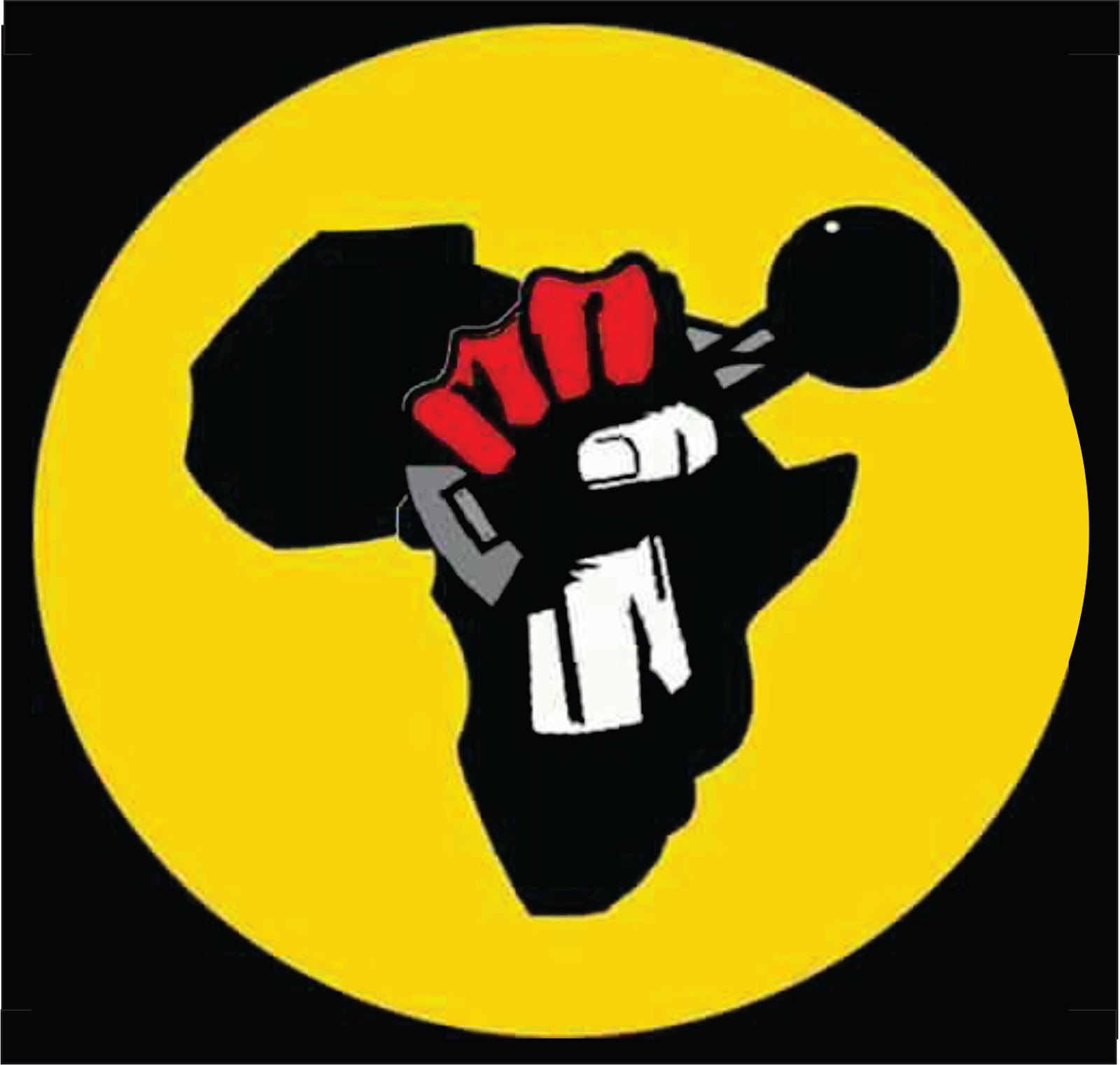 Home Entertainment Back With a Bang! KOT Welcomes Mulamwa Back to Online World

Comedian Mulamwa seems to be back to the online world. He has resumed on social media accounts with an inspirational message.

“They wanted to kill the fish, so they threw it into the water to drown,” he said.

This marks his first message since he made a quit from his comedy life. Speaking through youtube, he explained why he gave up despite being an inspiration to many people.

They wanted to kill the fish,so they threw it into the water to drown.

He said that he had no problem with the trolls he was receiving from online users since he could cope with it. The major problem was that the trolls were affecting the third persons.

He talked of how his siblings were being laughed at while in school by fellow students in reference to what online audience would say to Mulamwah.

His mother was also affected since the neighbours would share with her what her son was going through in the online world.

To avoid and prevent further pain to his family, the only solution was quitting comedy. His friends took away his phone so that he could not access the internet for a while.

It is not yet clear whether he has decided to be back to comedy because as he spoke through youtube he said he had not yet made up his mind on what to do next.

They added it more life..infact they supported it’s life more

You are becoming a motivational speaker 😅😅