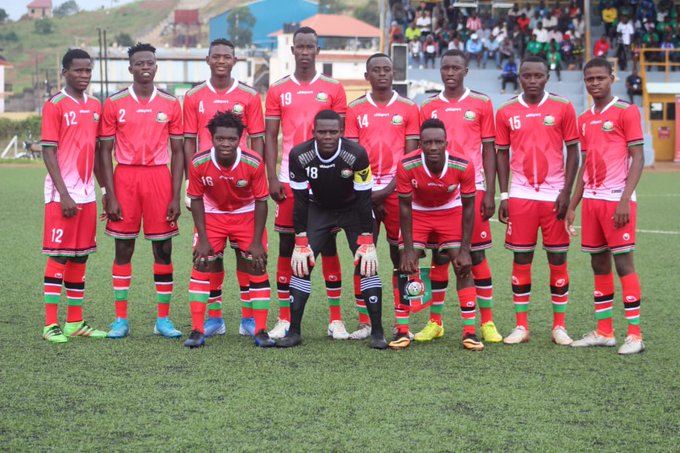 On song Kenya U20 will face Burundi in the quarter finals of the Cecafa U20 tournament after finishing second in group B, Tanzania taking pole position.

Kenya were forced to settle for second in group B after finishing level on points with Tanzania, the Swahili speaking nation being handed first place on fair play basis as the Kenyan contingent had accumulated more cards in the group games. 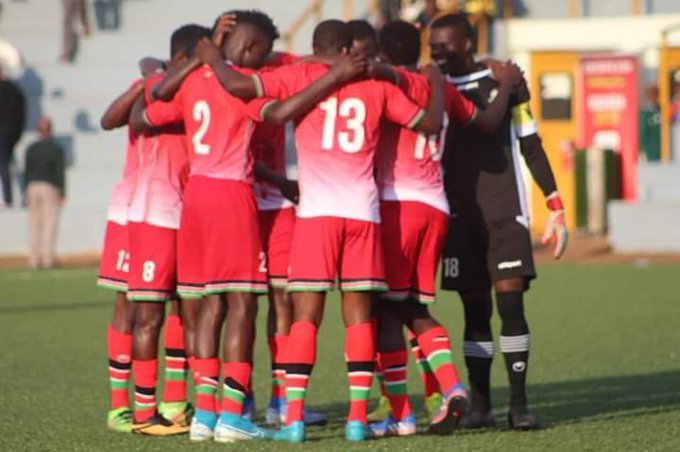 The tournament returns after a nine-year hiatus, last being played in Eritrea where Uganda were crowned champions.

Eritrea, Sudan and Uganda will proceed to the knockout stage from group A, while Zanzibar joins group B leaders Kenya and Tanzania. Group C which had three teams after Rwanda failed to honor the tournament sees South Sudan and Burundi qualify for the quarter finals.

Tanzania will battle it out with Uganda while Eritrea face off with Zanzibar. Neighbors Sudan and South Sudan will take on each other in the other last eight clash. 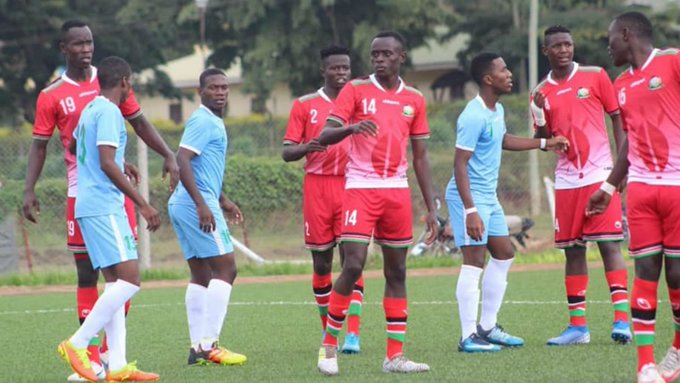 Kenya had a spectacular start to the tournament, a 5-0 routing of Zanzibar before twice giving away the lead to share spoils with Tanzania in their second match. The Rising Stars then put the icing on the cake with a comfortable 4-0 romp over Ethiopia in their last group match at the FUFA Technical center.

The quarter finals will be played on the 29-30 across two venues, the semi finals scheduled for 2 October before the final showdown on 5 October.