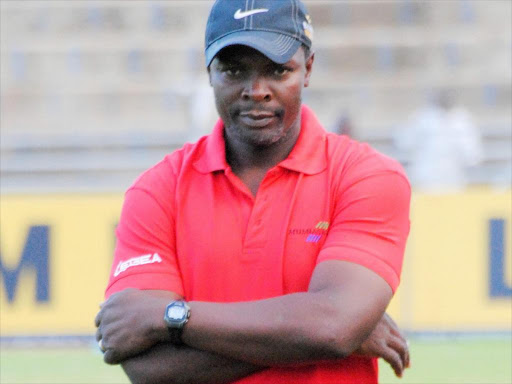 The Millers have an almost entirely new team after losing key players to rivals owing to financial challenges. They began the season with a 3-0 defeat in the hands of KCB before defeating Nzoia Sugar 2-1 away from home. Their hopes of a second win were dashed by Bandari over the weekend.

Despite the defeat, Nandwa is undeterred, according to the former Harambee Stars coach, the team is growing and will soon start posting good results consistently.

“We are improving. As you all know this is an entirely new team and we are still gelling and with time the team will be okay. We are working very hard in training and soon or later it will pay off. Against Bandari we played very well, create many chances which we did not take.

“We even scored a goal that was disallowed, Bandari is a strong team and I am happy with how my boys performed. We will go and rectify the few mistakes that we made and prepare well for our next game,” he told Opera News.

Next for Sony is an away match against Ulinzi Stars.