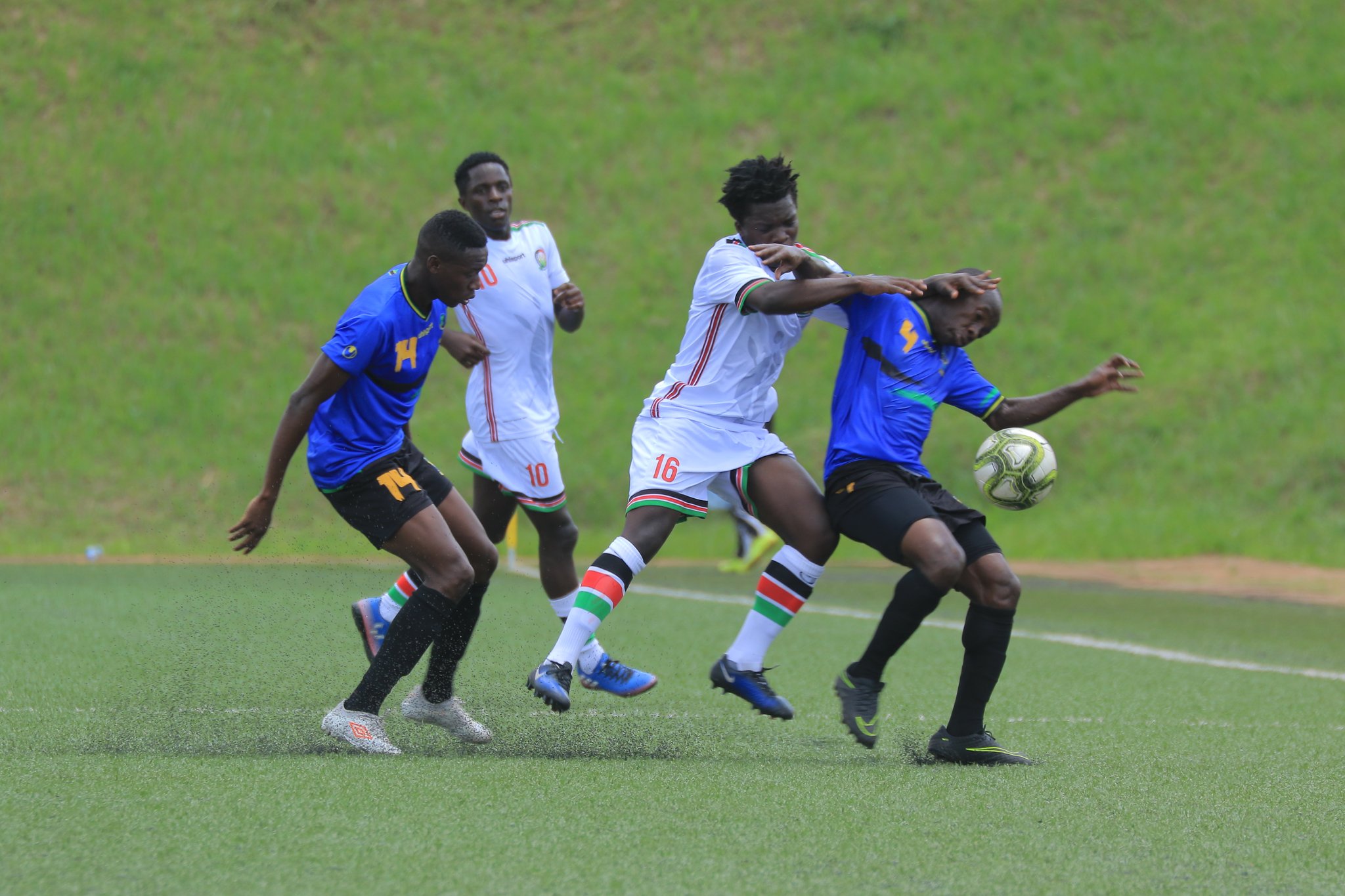 Kenya Under 20 Football team surrendered the lead twice to draw 2-2 with Tanzania at the ongoing CECAFA under 20 Championships in Uganda. The draw follows an impressive 5-0 win over Zanzibar in the first match.

Tanzania started off the better side and almost went ahead in the 15th minute but Andrew Albert Simchinga’s ferocious strike hit the crossbar minutes before Kelvin John’s long-range strike whisked just off target.

Stanley Okumbi’s men went ahead against the run of play in the 26th minute through AFC Leopard’s Austin Odhiambo following a swift counter-attack. 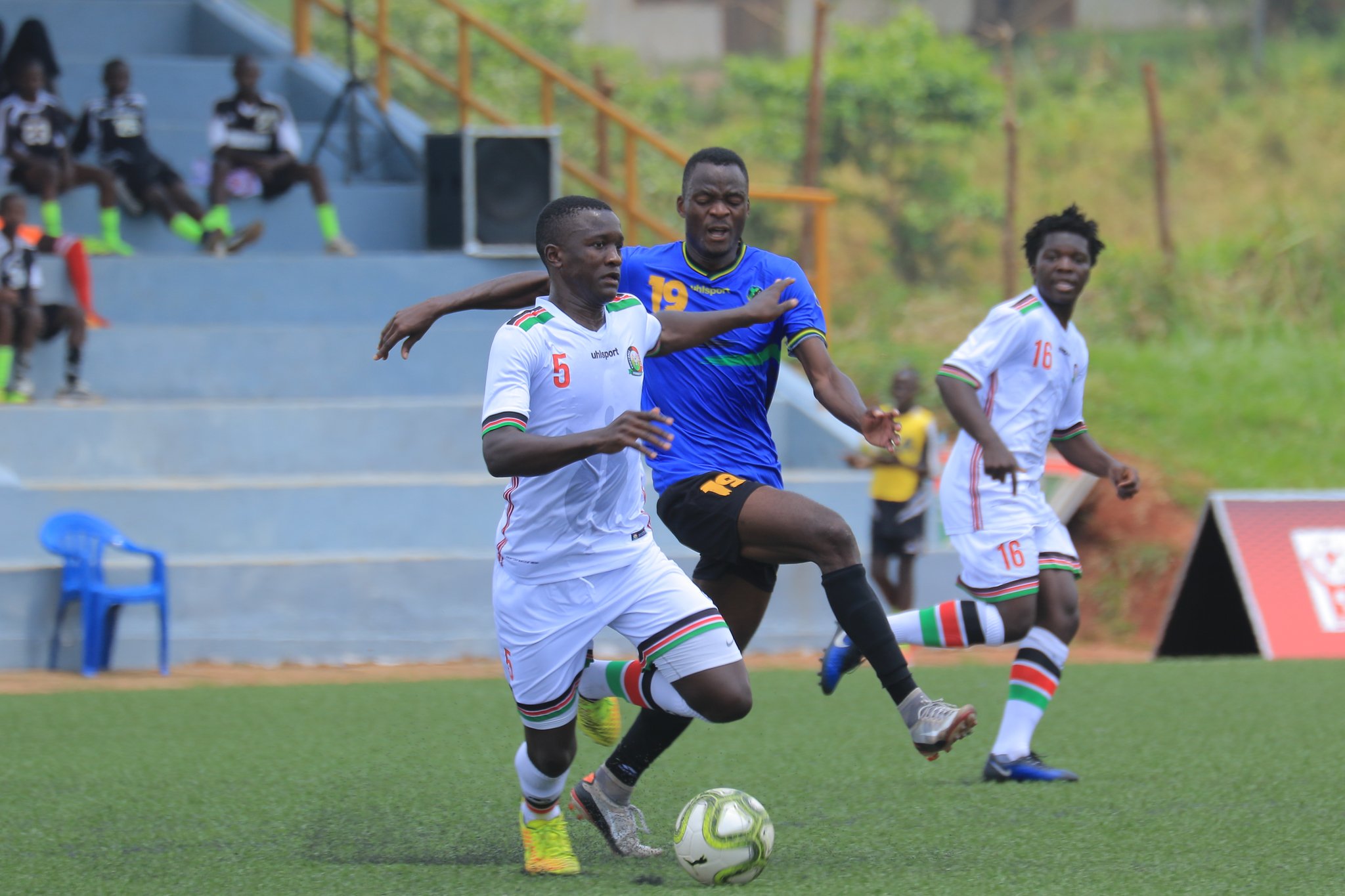 Tanzania would, however, get back on level terms just 10 minutes later through Andrew Albert Simchinga who scored his fourth goal of the tournament. Half time found the scores level at 1-1.

Kenya came off the blocks flying in the second half and was duly rewarded when Kariobangi Sharks’ ace Patrick Otieno rounded off a good team move with a smart finish in the 55th minute.

Defensive lapses would ultimately cost Kenya the win as a blunder at the back allowed Abdul Hamis Suleiman to fire home Tanzania’s second equalizer. Both teams huffed and puffed but there was no separating the two and the match ended in a stalemate. 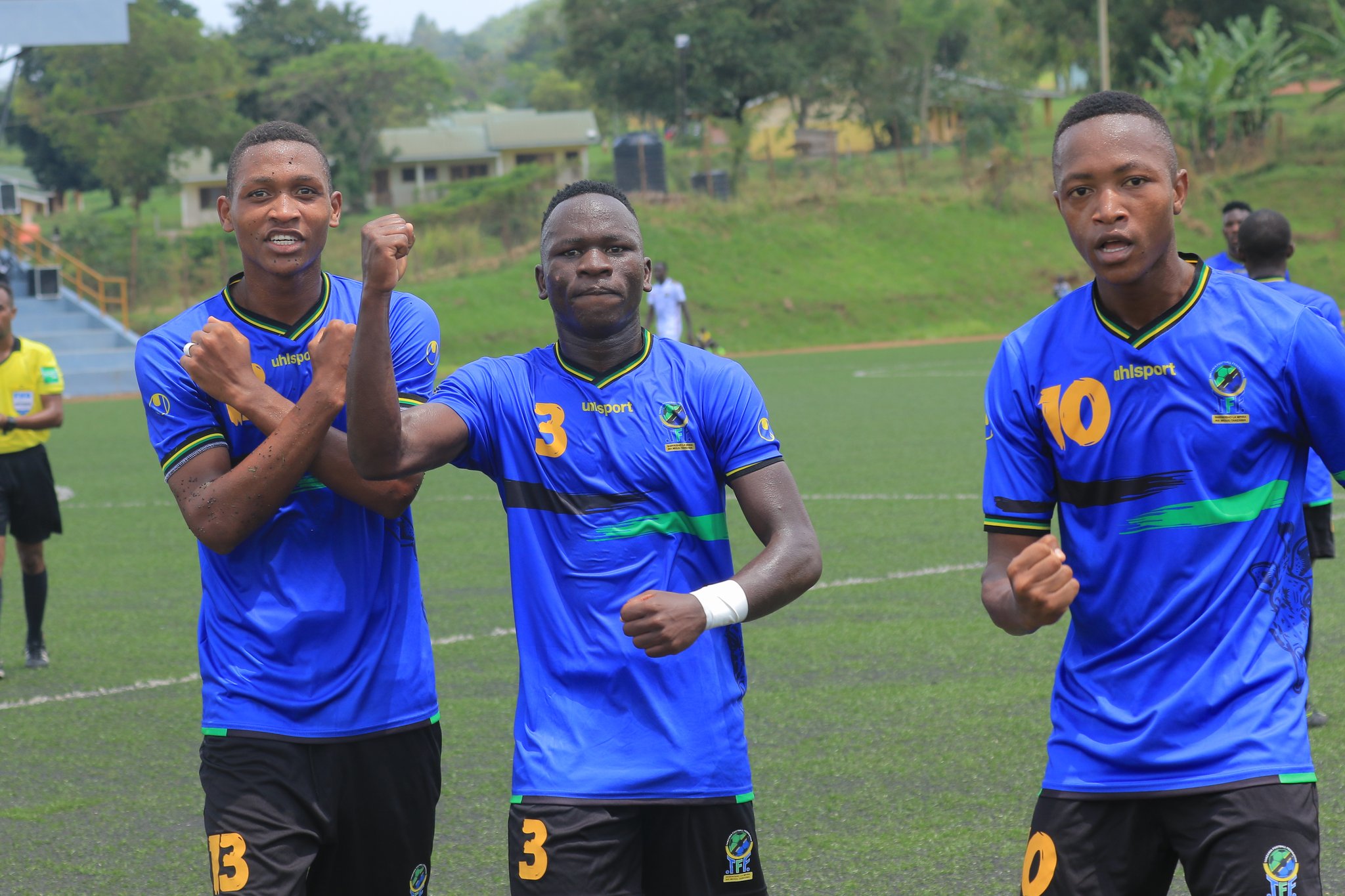 Next up for Kenya is the final Group match against Ethiopia.