Two pupils have lost their lives after a classroom collapsed on them at a school along Ngong Road.

Several other pupils in Ngando area of Ngong are reported to be injured as a result of the collapse, with the extent of their injuries yet yet to be established. 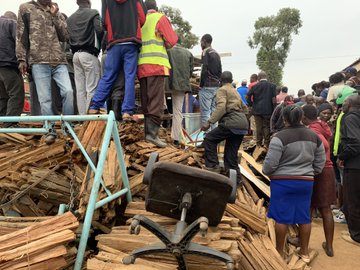 Rescue operations are underway, with reports indicating that Nairobi County government and Red Cross teams are already on the ground taking part in the rescue of pupils trapped in the rubble. 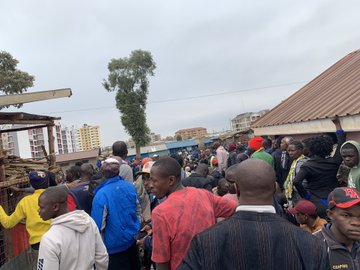 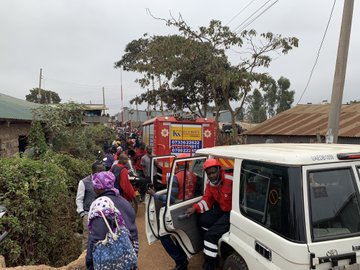 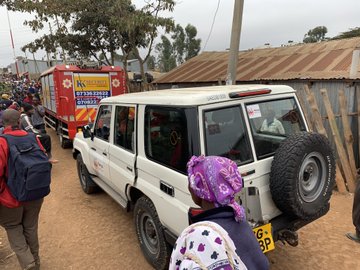 Road is narrow. Don’t drive to the inside. It’s a mess. pic.twitter.com/dEeDRF28md