The Dockers warmed up for the match with an impressive 2-0 victory over Ben Guerdane in the CAF Confederations Cup qualifiers at the Moi International Sports Center Kasarani on Saturday. Yema Mwana and Abdallah Hassan got the goals for Bandari.

Bandari’s first Kenya Premier League match of the season ended in a 0-0 draw against the 2008 Champions Mathare United. Bernard Mwalala’s side could, however, be without Benjamin Mosha who was stretched off in the win against Ben Guardane with a hamstring strain.

In his place, Wycliffe Ochomo is expected to start.

Mosha looks like he’s struggling with a hamstring. He is taken off, in his place the terminator His Lordship Wycliffe Ochomo!

Drumroll and thunder hit Kasarani as he enters the pitch! pic.twitter.com/M0PX3i7jfy

Zoo Kericho, on the other hand, started their new Kenya Premier League campaign in spectacular fashion beating Chemelil Sugar 3-1. It came as a surprise for the team who were only one point above the relegation playoff position last season. 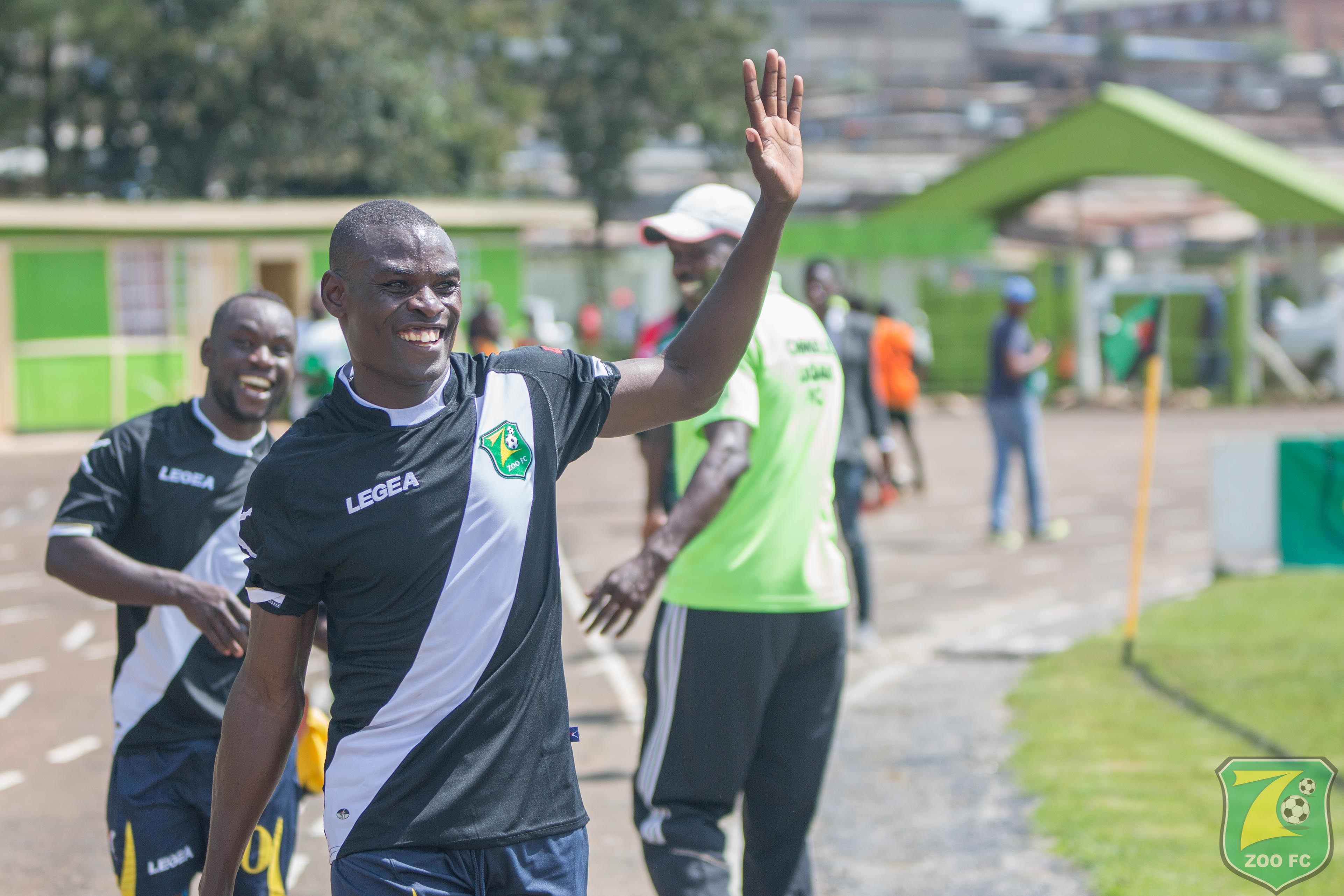 Zoo Kericho and Bandari have faced off 6 times in the past with Bandari winning twice while Zoo has one victory with 3 others ending in stalemates.

The match is a re-arranged round two fixture as Bandari were on continental duties over the weekend as aforementioned. The game kicks off at 3 P.M and Opera News will have all the details and results straight to your mobile phone.