Home Entertainment Will KCB Continue With Their Strong Start Against Kisumu All Stars?

The Kenya Premier League resumes this weekend with 7 matches lined up. Kenya Commercial Bank will be at home to debutants Kisumu All-Stars at the Kenyatta Stadium in Machakos on Saturday, September 14.

KCB kicked off their new league campaign with an emphatic 3-0 away win against Sony Sugar at the Awendo Green Stadium. The team made smart moves in the transfer market and interestingly, all 3 goals-against Sony were scored by new signings.

Enock Agwanda, Stephen Waruru, and Harambee Stars midfielder Dennis Odhiambo were all on target for Zedekiah Otieno’s team. The team has however been dealt a blow with the news that goalkeeper Peter Manyika will miss 4 weeks of action with a fractured finger sustained in training.

Goalkeeper Peter Manyika is set to be sidelined for up to 4️⃣ weeks with a fractured finger which he sustained during training.
Quick recovery bro! #Believe #Lions 🦁 pic.twitter.com/9irp9f5wz9

He will miss Saturday’s match as well as the clashes with Gor Mahia, Kakamega Homeboyz and Nzoia Sugar. Also missing for KCB against Kisumu All-Stars is head coach Zedekiah Otieno who is currently in Germany for a coaching advancement course. Zico is however expected to be on the touchline for KCB’s next match against Gor Mahia. 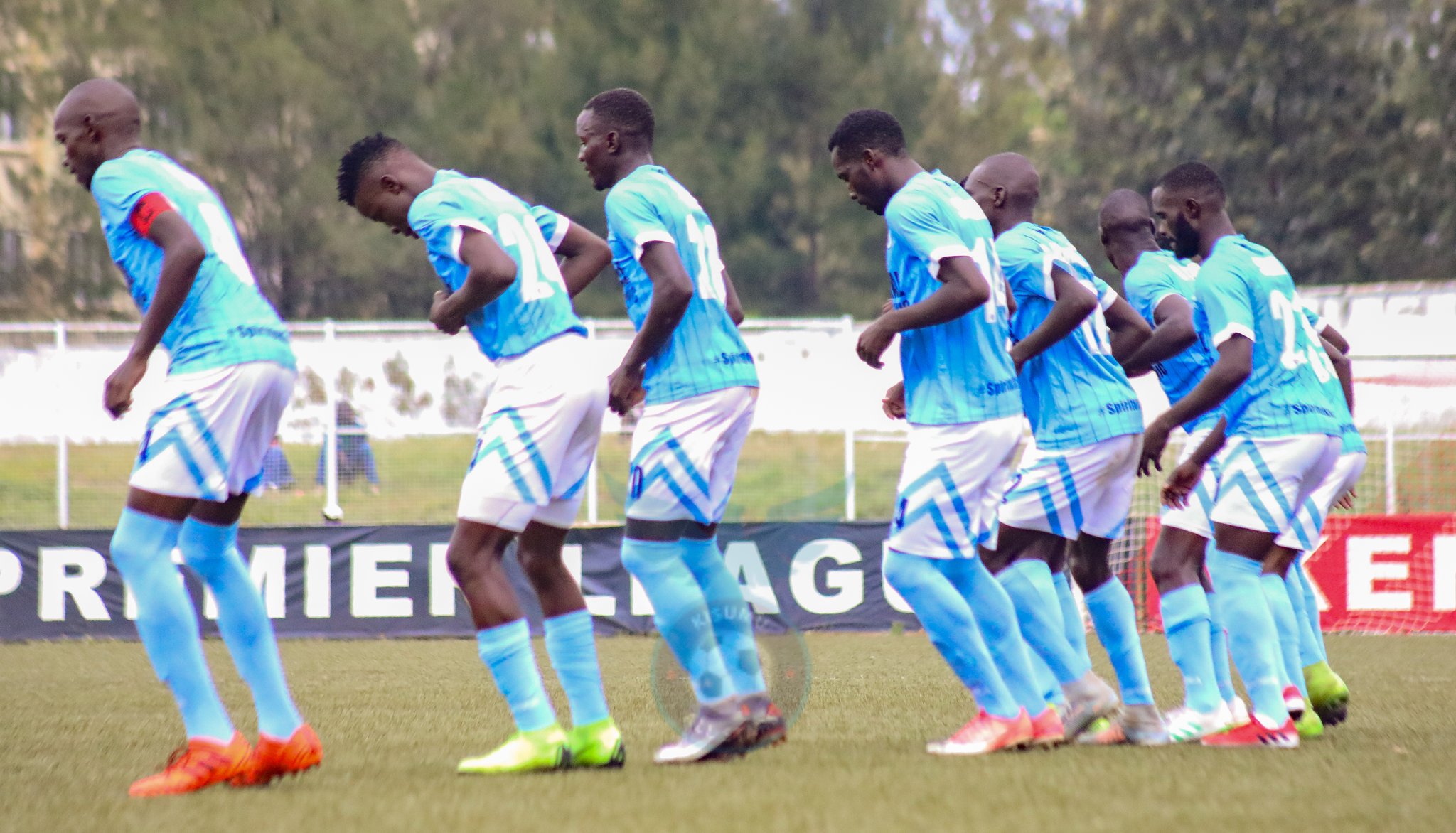 The team geared up for this encounter with a 6-0 win over Luanda Villa in a friendly match played during the International break.

Terrorists Planning to Attack a Major Nairobi Hotel – US Warns

These Are The Highest Paid Musicians In Kenya (Full List)

Terrorists Planning to Attack a Major Nairobi Hotel – US Warns

These Are The Highest Paid Musicians In Kenya (Full List)